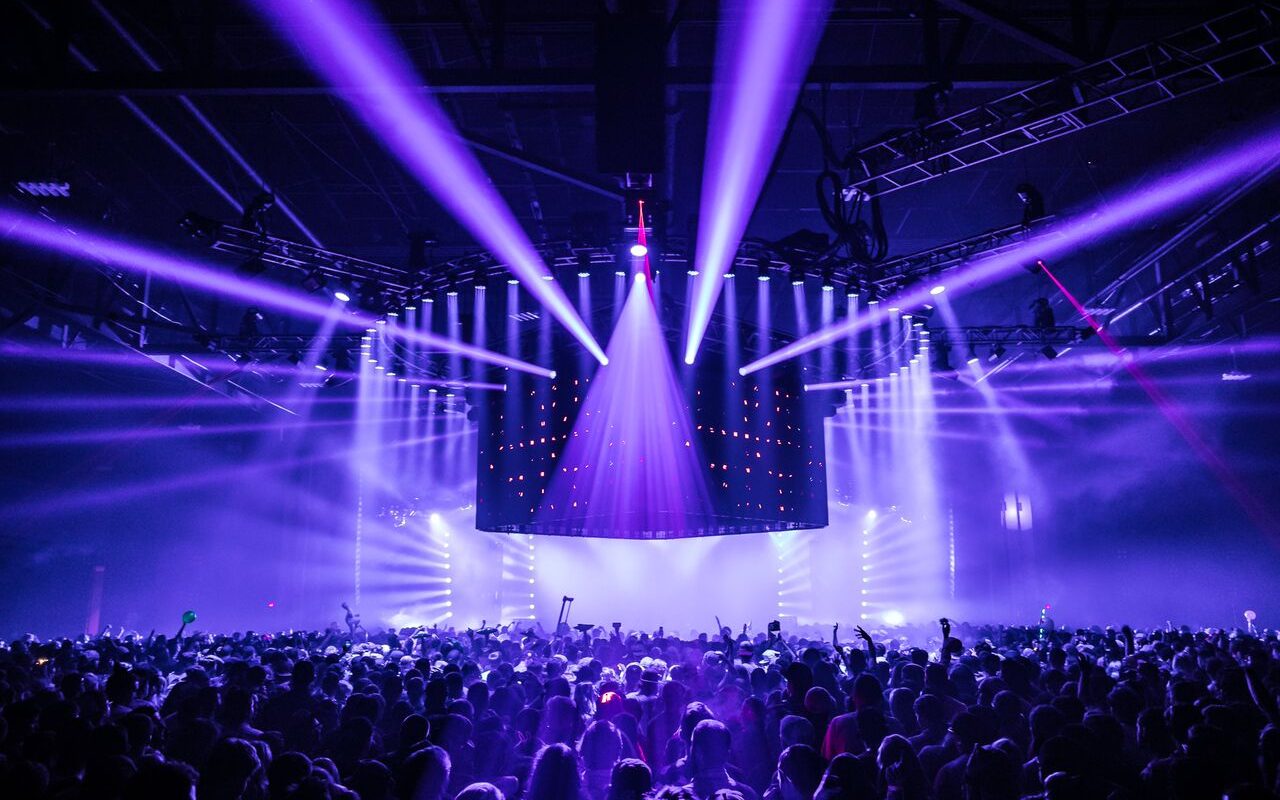 Why You Should Hire a Lighting Designer

There is a lot that a lighting designer (LD, for short) does when it comes to performances, be it for theater plays, solo projects, or concerts. They have a key role to make the production pop while also pushing the story forward. Both points are important when you are considering hiring a lighting designer who knows their stuff.

What Is a Lighting Designer?

Lighting designer roles are very valuable since they are the ones who design the lights and come up with all the cool effects everyone loves. While the main purpose of lights is to show the action on stage, there is a lot more to it. Namely, the lighting designer can indicate where the audience’s attention should be focused and help set the mood. Also, they can heighten the emotions of the piece as much as music does for movies.

There are many pros to having a lighting designer work on your production or event:

The main cons are that hiring one can be pricey. Also, some of them are difficult to work with. However, these are standard cons that come with any type of production and people that you will work with.

They Provide Vision and Clarity

As we have mentioned a lighting designer can direct the audience’s attention, usually with the use of spotlights. However, they can also add color to the scenes to help set the mood. For example, a dark red color on stage can indicate fear that the characters are going through, which the audience can read more easily. Also, the goal here is making sure that everything that needs to be visible when needed or dark and obscure when necessary.

Furthermore, they are responsible not only for the design of the lights but also the installation, as well as operation of the lighting. This may also include special electrical effects, such as smoke.

Lighting designers have to know the cues for when a certain set of lights and effects have to come on. This is done to make the performance more interesting to keep the audience engaged, even on a subconscious level. You can have a basic white light set up, but having color and lighting movements can really push the performance to another level.

And, a lighting design not only gives the performance a vision (in every sense of the word), but it can also add clarity to what is important for the audience to remember.

Another aspect of a good lighting design is one before the performance even starts. Much like for a concert where the lights “go crazy” to hype up the audience before the main act comes on stage. It is here that the lighting designer can show off their knowledge of the light equipment or foreshadow what is to come.

When it comes to the theater, you can play with lights even when the audience is walking in. That can show them the set or be a part of the performance that sets the tone and mood of the play. For example, a comedy can have bright lights with colors while a drama or tragedy can have white lights that allow for more shadows.

When it comes to concerts, the same kind of playfulness can get the audience excited and energetic for the performance. At any rate, the chief idea here is to get everyone in the mood.

Lighting is a way to set the tone as we have mentioned before. However, it can also change it during the performance. No play and no event is the same from beginning to end. If it was, it would be a boring and bad performance. Therefore, a lighting designer can reflect the change in tone and atmosphere as needed to get the message across, as well as take the audience on an emotional journey.

This can also be seen in concerts when the performer wants a change in the mood to fit the song they are singing. If you have the same lighting for an upbeat song as for a sadder one, then the message will not be as clear.

You can set the lights one way throughout a performance, but it has to make sense. For example, when it comes to small, intimate performances, that is fine. If you have bright lights, it can be uncomfortable since it does not suit the mood. 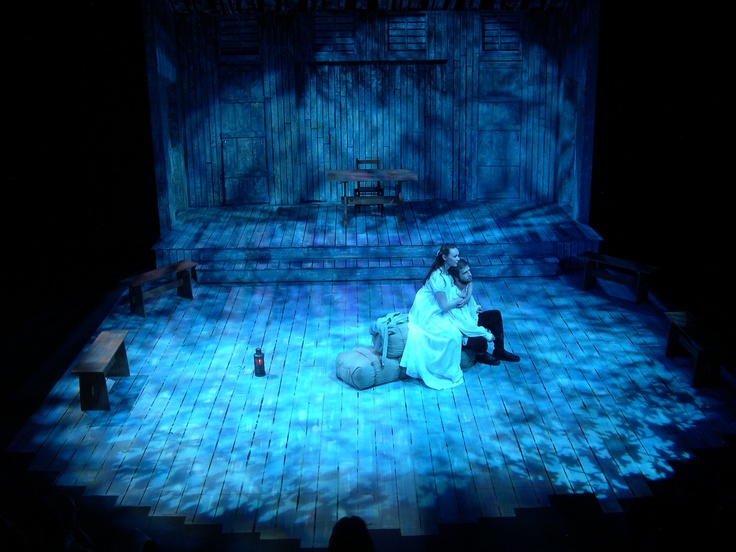 Lighting can also help the performers with their display of emotion. For example, if it is a serious monologue or song, the lighting can be softer and more focused on the performer. This can give the idea that they are going through something intimate and personal.

A lot can be happening on stage from other characters being on it, the set design, or even the change of scene. If the lights are focused on one aspect of it all, then the audience will do the same. This can help with the flow of the play or performance, keeping the energy up of not only the people watching, but the ones performing too.

For example, a scene can start with all the characters on stage in basic light. Then, one of them can go into a relieving monologue where the others just listen. This can be done without changing the lighting, but it will not be as effective.

The lights can slowly fade out around the character that is speaking while one spotlight goes up on them giving them a glow. The other characters will not be in focus, letting the one speaking have all the attention. However, the other characters are not in the dark since the light on them is just dim, but not off. This can be more impactful.

There is also the technical aspect of lighting design. Not only in the way the lighting equipment is set up, but also in where the lights are on stage, as well as the cues that the lighting designer has to follow to enhance the performance. Lighting design often goes hand-in-hand with set design, after all.

If you want to have a backlight to make a silhouette, then it will not work if it is blocked by a stage piece. Also, if the characters have to walk around a table but have to hop over a light projector, it will look clumsy and poorly planned. Also, the set and lighting have to make sense together. They must complement each other.

Performances are a collaboration, not only for the cast, but the crew as well. This means that the director, lighting designer, set designer, and everyone else has to be on the same page and understand what is best for the production. Also, the lighting designer has to follow cues and directions, too, to bring the best out of the performance and not to distract from it.

So, having a lighting designer is having another mind on your crew who can bring the best out of the set, performances, tone, etc. of the performance. They are an important part of a production and take it to the next level, so don’t hesitate to hire one for your team! 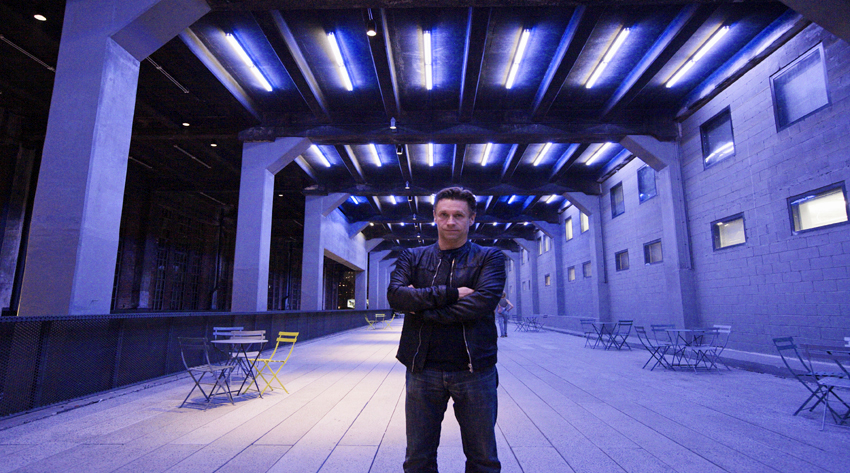 How to Become a Lighting Designer 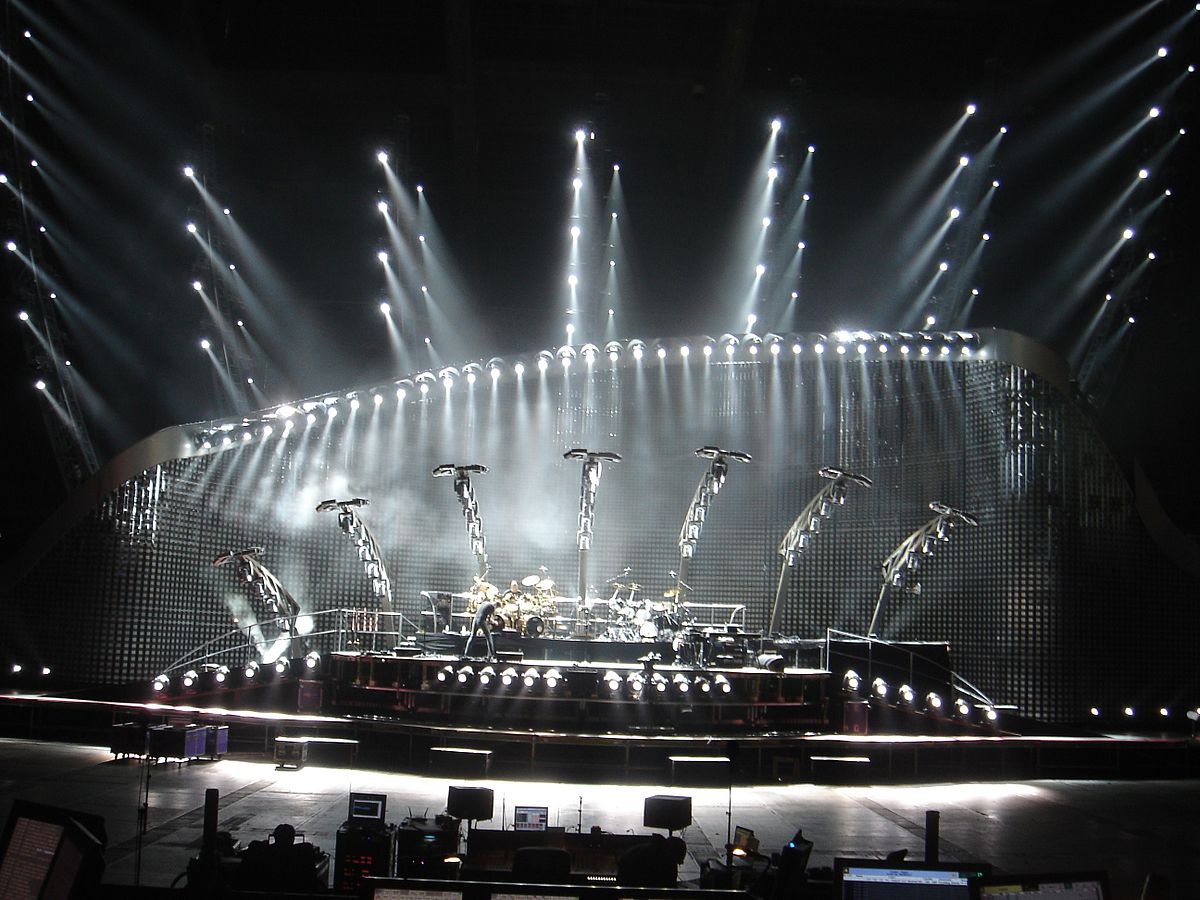 Importance Of Using A Lighting Designer

What Is A lighting Designer?